The trip began at the Clyde Road carpark, with a large number of people and packs attempting to fit into a van (with no trailer). After some amount of effort (requiring top-notch Tetris skills), the van got underway with Ellen driving her car—also loaded to the gunnels.

Whilst it’s a mystery as to how the Toyota Hiace made it out of the Rakaia Gorge, somehow we ended up at the Sharplin Falls car-park. The blue skies above promised an excellent day of tramping!

Long story short, we went up, then back down again, then across a bridge, then up again to Pinnacles Hut. Discussion topics included: wasps, how hard it would be to mountain bike the trail, TWALK, and explaining New Zealand slang to bewildered international students (including ‘yeah nah’, ‘sweet as’, ‘goon’, ‘yonks’).

We had lunch, then carried on, going up even higher, then back down again to a river, then over to Woolshed Creek Hut, joining the other trampers. Tent pitching and dinner ensued, as well as a trip to the nearby water caves for an explore.

The rest of my evening consisted of some keen-as banter (#100percent) and multiple cups of tea whilst some other CUTC-ers headed off to the water caves for a party (our social officer Chris insists they were all accounted for in the morning).

The next morning, the advanced group set off up Mount Somers albeit with half the number who were originally in the group. After a decent slog up the hill (with everyone else being way fitter than me), we made it to the summit for lunch. (Pro tip: always bring lots of water when you’re out on the tops.)

Summit conquered, we began the very steep journey down from the top of Mt. Somers back to the car park (with a few breaks along the way), and following a quick cooling of feet in the river, we got back in the van for the journey home. (Pro tip: turn off air conditioning in your hired van for extra speed ascending the Rakaia Gorge)

All-in-all a great way to spend the weekend.

Bonus screenshot from my Strava: 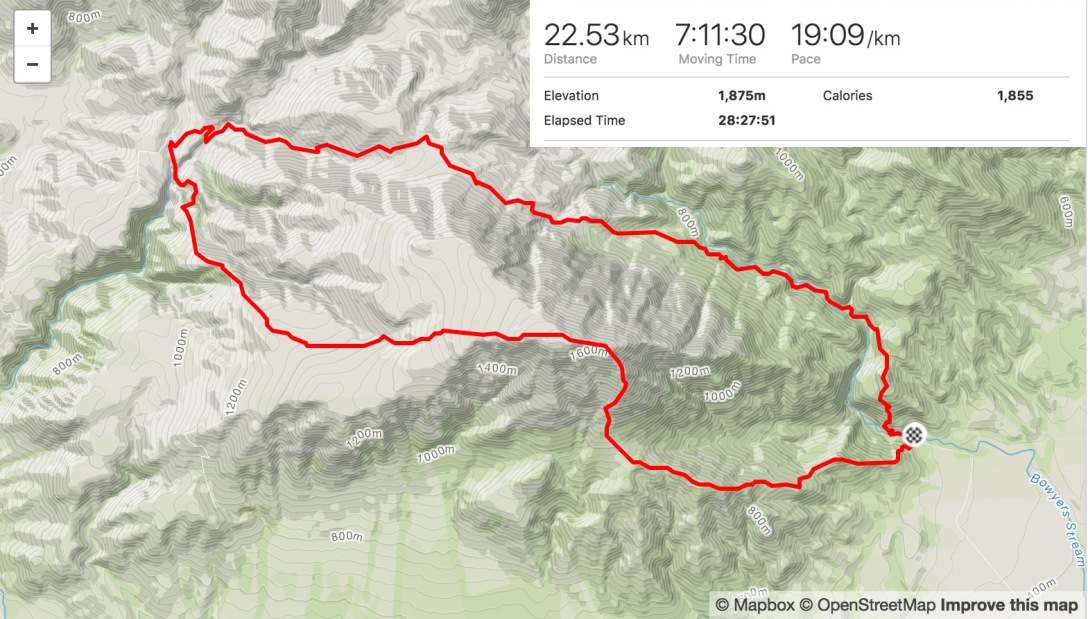